The video takes the star on a leisurely journey from the supermarket aisles of London to the lush fields of the English countryside, in what seems to be a magic shopping trolley. This was an element of the production that presented a unique challenge to the team.

“The key question all along was, “How do we make this trolley move?”. I was on Instagram trying to find some inspiration, and I remembered I’d seen the AGITO modular dolly system on a demo video, outside of a hangar tracking next to a car and it just sort of clicked…  I thought that if you can put a camera on it, then maybe you could put a shopping trolley on it.”

The next challenge that the production team encountered was how to shoot each of the different locations in two days whilst still creating a variety of beautiful and engaging shots. Once again, the AGITO proved to be an essential tool.

Describing some of his initial reactions to the AGITO, director Calum Macdiarmid noted, “The speed of the AGITO was something that was really vital, because we wanted to glide shots, where it actually looked like Jack was properly moving. AGITO’s swift and seamless moves made it the best solution for creating that motion. On top of that, because it was so small, we could have it in all the scenes as it was very easy to paint out.”

The director of photography, Max Witting, said, “What I noticed was just how quickly you could get a series of dynamic shots with it, the way it moves is unique. It saved a lot of time compared to using a tracking vehicle or similar – it was really quick to set up and break down, so we managed to get a lot of shots in a short time frame.”

The music video’s budget limited the amount of equipment that could be used on the shoot, but the AGITO helped to solve this by fulfilling multiple roles on set, and capturing shots in a time efficient manner.

Tim concurred: “Music video budgets are incredibly challenging, and affordability plays a huge part. The AGITO isn’t as expensive as a tracking vehicle, you save money with it as a tool and also save time.” 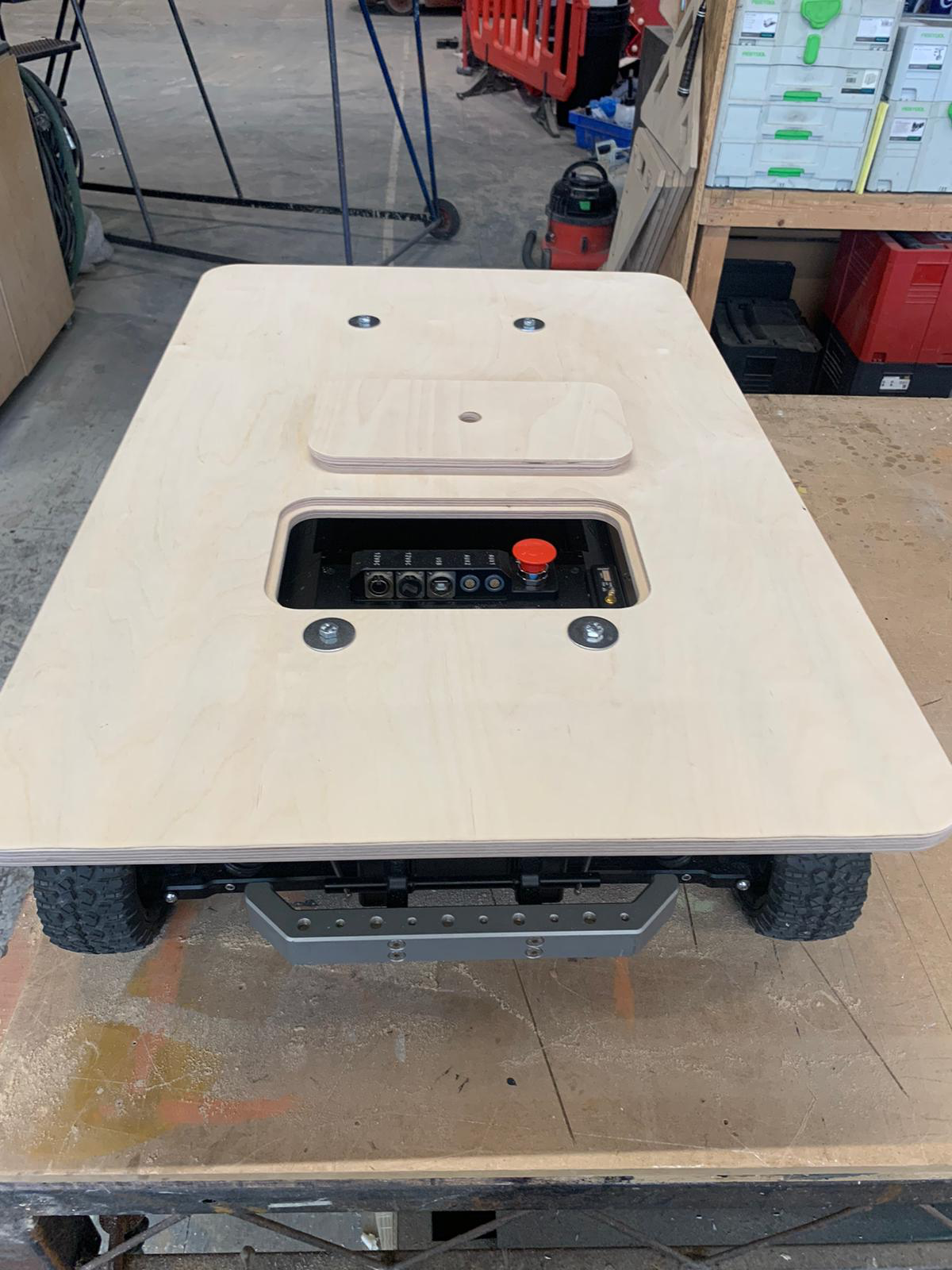 The AGITO was provided and operated by Cineworks.