John Perry from MTJibs relied on their AGITO Trax Modular Dolly System to capture an array of musical performances, running on a custom curved track made to perfectly fit the shape of the stage at the SoFi Stadium in Los Angeles, for the Vax Live concert. The event was produced by legendary television producer Ken Ehrlich and directed by Ryan Polito.

Perry and his team placed the AGITO Trax on a raised platform directly in front of the stage, utilizing the AGITO Tower and a Shotover G1 stabilized head. They captured some amazing footage and energy from world class performers, most of whom haven’t been on stage in front of a live audience for many months, including Jennifer Lopez, Foo Fighters, J. Balvin, Eddie Vedder and more.

“The AGITO was loaded with the newest Nova Firmware, which is even more intuitive than the previous firmware,” said Perry.  “And, as always, it performed flawlessly.  The more we use it, the more we love it!” 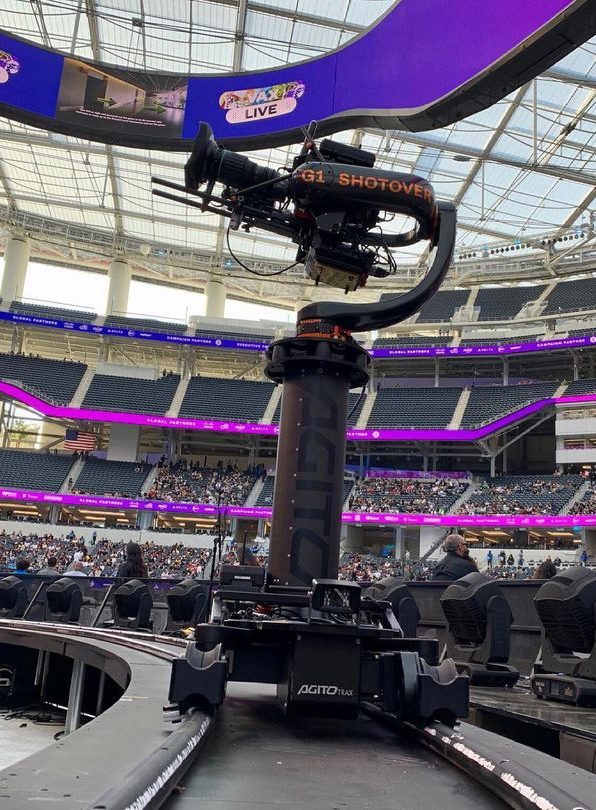 Polito used the shot from the AGITO Trax as a master shot and as a low moving “go-to” shot multiple times during each performance. “It’s evident from watching the concert that the AGITO was very heavily used, which is a testament to its value” remarked Perry.

AGITO Trax combined with our tower and Shotover systems G1 enabled its users to have complete precision of movement. Perfect for use in this situation and beyond. As well as this AGITO Trax offers multiple safety features, complete flexibility with a growing arsenal of modules and accessories, and an ease of operation not available with any other system. We know from first-hand how much the operators enjoyed using AGITO Trax on this show!

The pre-taped concert brought together celebrities and political leaders and was broadcast worldwide on May 9th over multiple channels.

The Global Citizen fundraising concert advocating the importance of vaccine equity pulled in $302 million, exceeding the goal for the organization’s campaign.

A huge success all round. 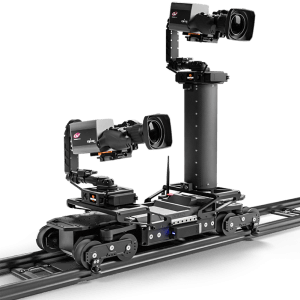