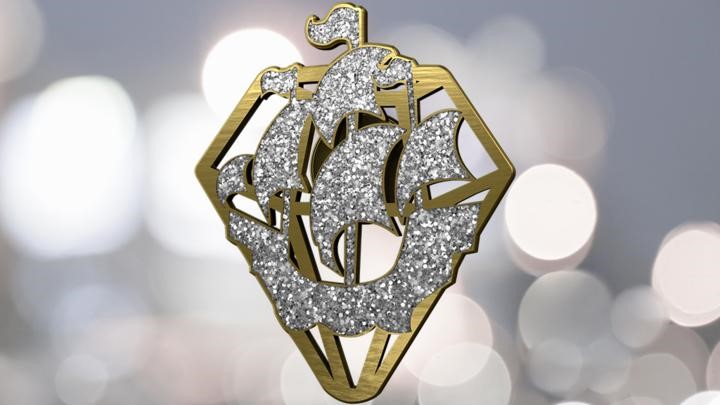 This month marks the 60th Anniversary of Blue Peter, establishing its place as the longest running children’s TV show in world. Earlier in September, Motion Impossible were involved in the creation of Blue Peter’s 360 Garden Explorer – one of the many ways in which the BBC are celebrating the anniversary. Our combined aim was to produce a digital interpretation of the iconic Blue Peter garden that the public could explore online. With the brief in mind, Camera Operator, Steve Flanagan travelled with our kit to Media City, Manchester. We caught up with Steve to chat about the kit he used for the shoot and working with the BBC’s Research & Development Team.

For the shoot, Steve brought along our tried and tested M-Series 360 kit as well as the soon-to-be-launched Agito Robotic Dolly System with Sports drive-ends. The Agito was particularly well suited to navigating the narrow spaces of the Blue Peter Garden due to it’s very tight turning circle and superior steering control, which includes features such as crab steering. Combined with the improved interface of the Master Controller, this allowed Steve a much finer level of control over the machine.

To create the 360 footage, Steve drove from point to point around the garden. Each point had a piece of Blue Peter memorabilia which would later be turned into an interactive hotspot within the 360 video, this created an interactive gaming experience. Instead of laser scanning the R&D Team used point cloud – creating a truly immersive VR world, allowing the user to ‘walk around’ rather than viewing the footage from a fixed viewpoint. 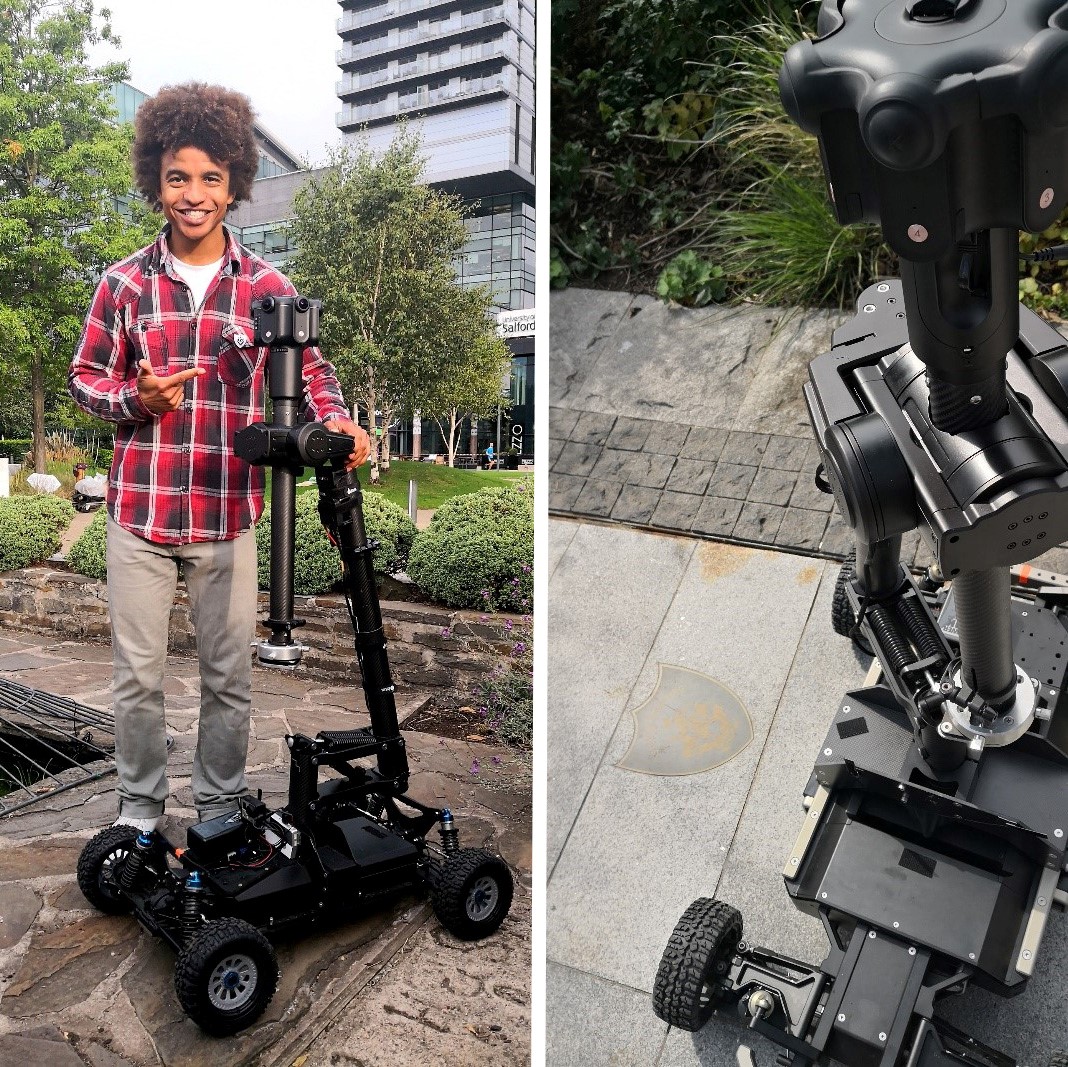 To build a seamless virtual world, the crew had to use short windows in the early mornings to get around the garden, whilst keeping themselves and the public out of shot. As both the Agito and M-Series are remotely operated, it was far easier for them to remain out of shot and ultimately saved the crew the hassle of re-shooting in such a tight time-frame should the shot be interrupted.

Both the Agito and the M-Series were used in combination with a proto-type of our Active Evo. Whereas our 360 Evo model uses a gyro to stabilise the camera, the Active Evo uses motorised technology in a similar way to motorised camera gimbal. Advantages of the Active Evo, in addition to super smooth, sharp movement are that it is very compact and operates almost silently – offering the potential to record sound on a 360 shoot. When combined with the additional power of the Agito, the Active Evo was the perfect tool for keeping the camera stabilised when faced with the steep ramps around the Blue Peter Garden.

We are currently making further developments to the Active Evo and hope for it to be available for general release very soon. Please direct any queries to info@motion-impossible.com.

We’d like to say a huge thankyou to Blue Peter for having us and Happy 60th Anniversary!