The Future of Movement

Motion Impossible believe in making camera movement effortless.
Putting the power of robotics into the hands of creatives.

The AGITO and M-SERIES dolly systems have been made with modularity at their core to maximise the potential of your creativity. Combine it with your favourite camera and gimbal and you’re ready for action! 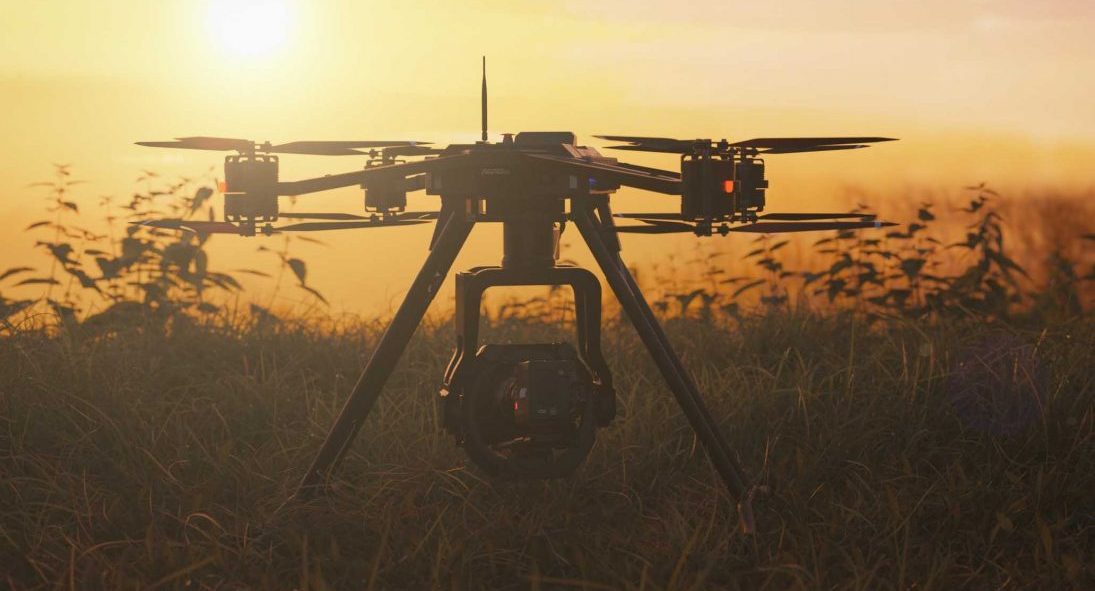 Introducing AGITO Air, The sky IS the limit!
Discover More

With the AGITO, the opportunities are endless for filming drama and feature films, sport and events, and documentaries/natural history – in fact any scenario where there is a need to become “immersed” within the action and to create footage from a different and more intriguing perspective.
Discover More 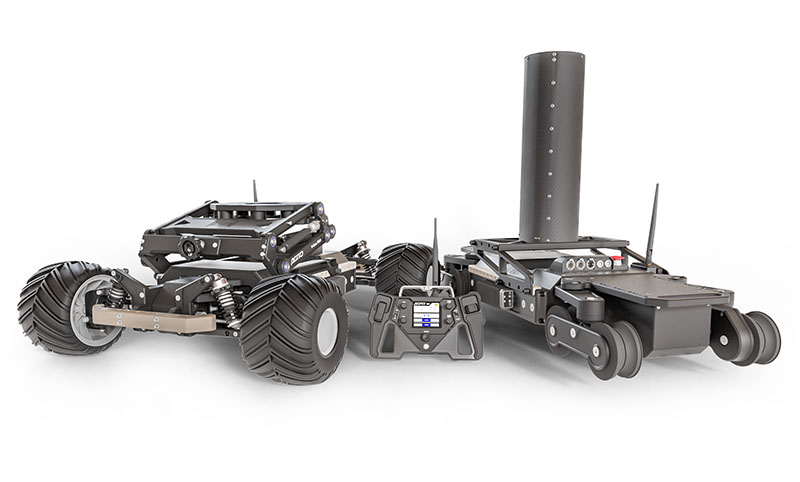 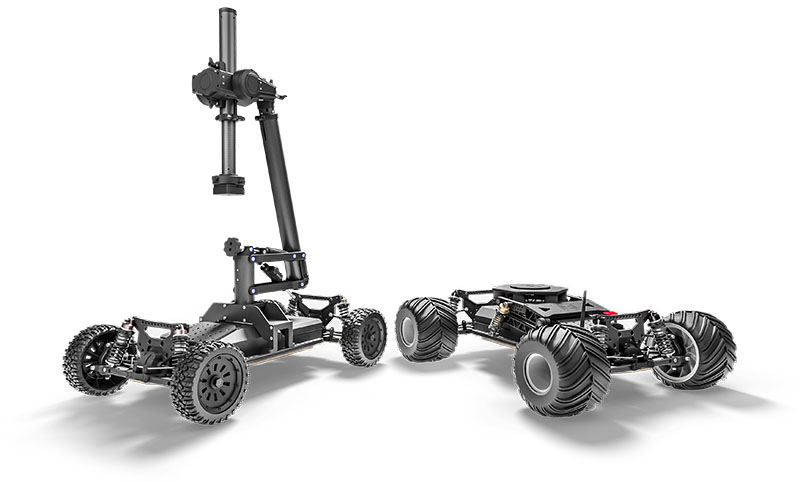 The original M-SERIES by Motion Impossible is a remote dolly system. It combines with your camera and gimbal to create the ultimate tool for remotely moving and stabilising your camera.
Discover More

You can kit out each system with a load of great accessories.
Discover More